We thank you Jack Petchey!

Enact is one of the many organisations that work with Jack Petchey to help inspire young people to believe that they can be whatever they want to be. Sir Jack Petchey CBE set up the Foundation to encourage young people in London and Essex to work hard and reach their full potential. He believes each and every young person should be given the chance to achieve. As he always says; “If you think you can, you can!”

Enacts relationship with Jack Petchey is a strong one and we currently are a silver award organisation. This means that we get 6 award each year as well as a leader’s award. For our silver awards young people vote for each other and then the winner gets to decide where they would like to go or what the money can be spent on. This award scheme has bought our Nintendo switch and has also allowed us to go on fun trips like climbing the o2 and a tour of the Tottenham Hotspur stadium. Our leader award lets young people vote for a member of the team who they believe has shown good leadership skills. This year’s winner was Danny and a young person said “he always makes time for us and always listens and tries to help”

Jack Petchey are also funding our Friday youth drop in sessions which means we are able to run face to face provisions every week during term time. This is a great project which gives young people a space and also helps them to build resilience and confidence. This fund will also allow us to upskill our young people with qualifications as well as let us bring in sports coaches to get us fit. This grant will support enacts 10-14s and 14-19s and we are extremely grateful to Jack Petchey for choosing to fund such a worthwhile project.

We look forward to continuing and growing our relationship with Jack Petchey and want to say a big thank you for supporting enacts young people. A big shout out to Jack Petchey for everything they do for young people! To find out more about the wonderful work they do visit https://www.jackpetcheyfoundation.org.uk/ 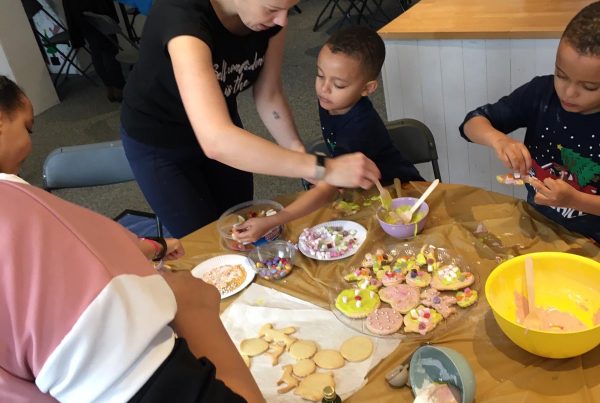 The opportunity that enact gives to me and my family

Camilla and Camita, listening to perspectives from a mother and a daughter 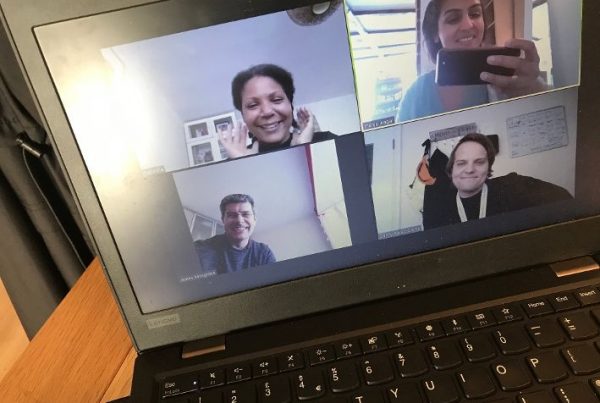